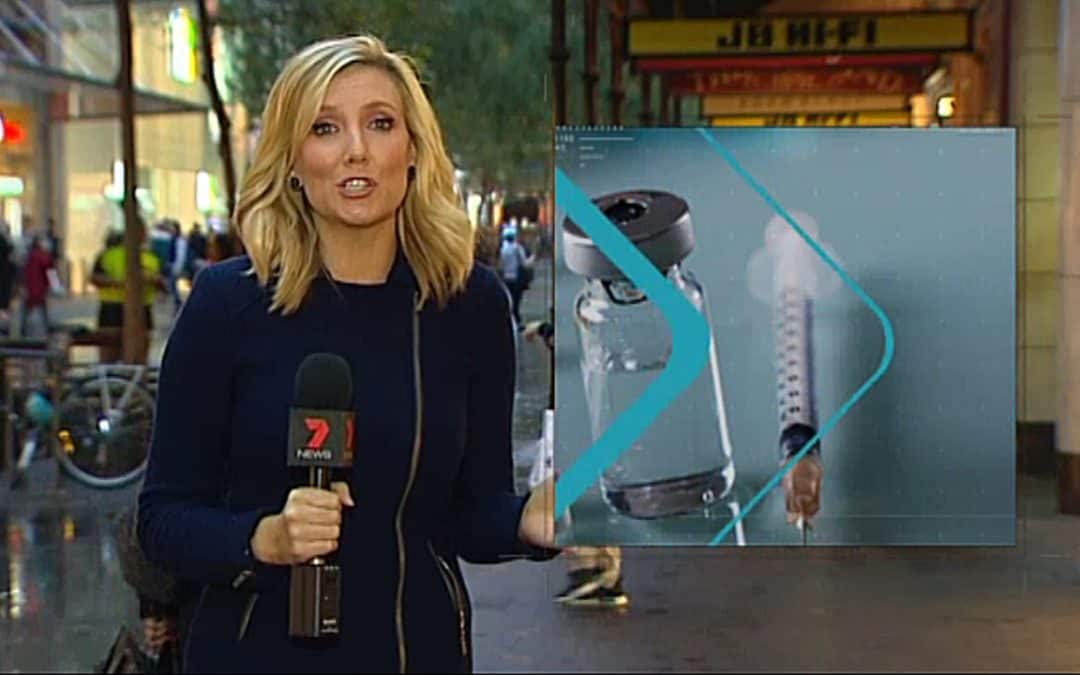 Successful management of severe asthma and sinusitis relies on understanding the disease process. For the majority of patients, a disordered inflammatory response is responsible and this is often an eosinophilic reaction. The nature of severe eosinophilic airway inflammation is still debated and the initiating factors still elude us. The perception of a threat by the host mucosa (us!) is at the heart of many theories for the origins of the eosinophilic inflammation and is thought to occur when the micro-environment is normal or only minimally distorted. The result is inflammation causing severe asthma and sinusitis despite those affected patients affected living in and exposed to the same environment as the rest of us.

Many of our patients with severe asthma and sinusitis (eosinophilic airway disease) are well controlled by the effective use of locally delivered corticosteroids. This often requires a radical reshape of the sinus cavity and the use of a nasal irrigation for the upper airway (https://www.ncbi.nlm.nih.gov/pubmed/29394004). The lower airway is more easily accessible with inhaled therapies.

However, not everyone is controlled with topical-only treatments and we used to rely on cautious use of systemic or oral corticosteroids and other immune suppressing agents. All of which have side-effects that have to be carefully monitored as some are more susceptible than other to them.
Today, there are several biologic therapies available to patients with severe eosinophilic disease of their airway. These biologic agents are often human mono-clonal antibodies. They are directed to a specific signalling protein of the inflammation process and deplete the body of that signal mechanism.
Mepoluzimab (Anti-IL5) is one example that is currently available in Sydney both as a PBS supported medication for certain forms of lower airway involvement and under our clinical trials program for sinusitis.